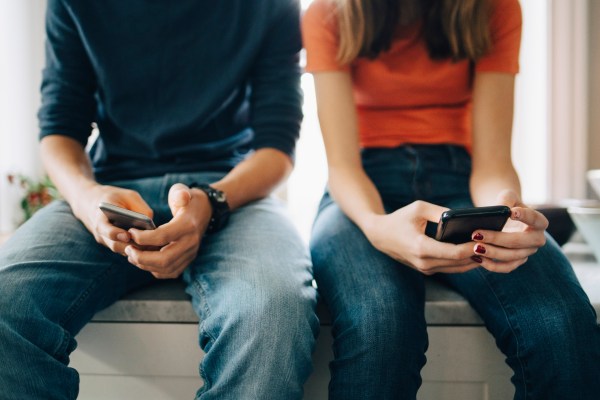 There’s no shortage of startups trying to make sense of the explosive growth of data generated from blockchain applications. Nansen has the support from a16z to provide on-chain data analysis for crypto investors. The Graph offers an API for developers to query blockchain data. The latest to get VC recognition is KNN3, a Singapore-based startup working to help developers make sense of relational data across blockchains.

When we get on a social network, the first thing that surfaces is normally suggestions for following. This information is based on analyses of our digital footprint history. KNN3 wants to do the same in web3 by building graph databases that analyze users’ relationships, status, memberships and other on-chain actions.

The blockchain data space is already quite crowded, co-founder Thomas Yu admitted, but there’s still room for more specialized services. Nansen and web3 development platform Alchemy come in the form of centralized SaaS products. The Graph is “programmable”, but the data structure it supports is quite “limited”, Yu argued.

That’s why Yu, along with his former BTC China colleague Errance Liuset out to build KNN3, a permissionless (hence decentralized) tool for developers to draw insight from cross-blockchain user data.

KNN3 is starting out by targeting consumer-facing dApps in Asia. While much of web3’s infrastructure building is happening in the West, Asia is generally regarded as the innovation hub of consumer applications, highlighted by the popularity of GameFi platforms like Axie Infinity and StepN. One of KNN3’s better-known customers is Mask Network, which enables users to send cryptocurrencies on Web 2.0 services and is now building a decentralized identity system using KNN3’s tech.

In the U.S., in contrast, KNN3 plans to go after enterprise-facing organizations like Chainlink, which feeds real-life data called “oracles” into smart contracts and where Yu used to work. KNN3 is weighing a new product that would provide cloud services built on top of Chainlink’s oracles, which, eventually, will allow developers to build and run decentralized apps and smart contracts without worrying about the “fundamental data layer.”

“What that means is that a developer can use a web2 tool like Google Cloud but actually is building a web3 tool, rather than writing a smart contract and making it work across chains. KNN3 has built the trustless infrastructure using oracles and developers can simply run a container within it,” explained Yu.

KNN3 said it has raised $2.4 million in a seed funding round led by the crypto-focused venture capital firm HashGlobal and Liang Xinjun, former vice chair and CEO of Chinese conglomerate Fosun International. The round closed in April but was only announced it this month.

KNN3 currently employs a team of 24 across Singapore, China, Europe and the U.S. With the funding, it looks to attract more tech talent from Silicon Valley. “It’s a good time to hire in the bear market because a lot of rivals are downsizing,” Yu said.