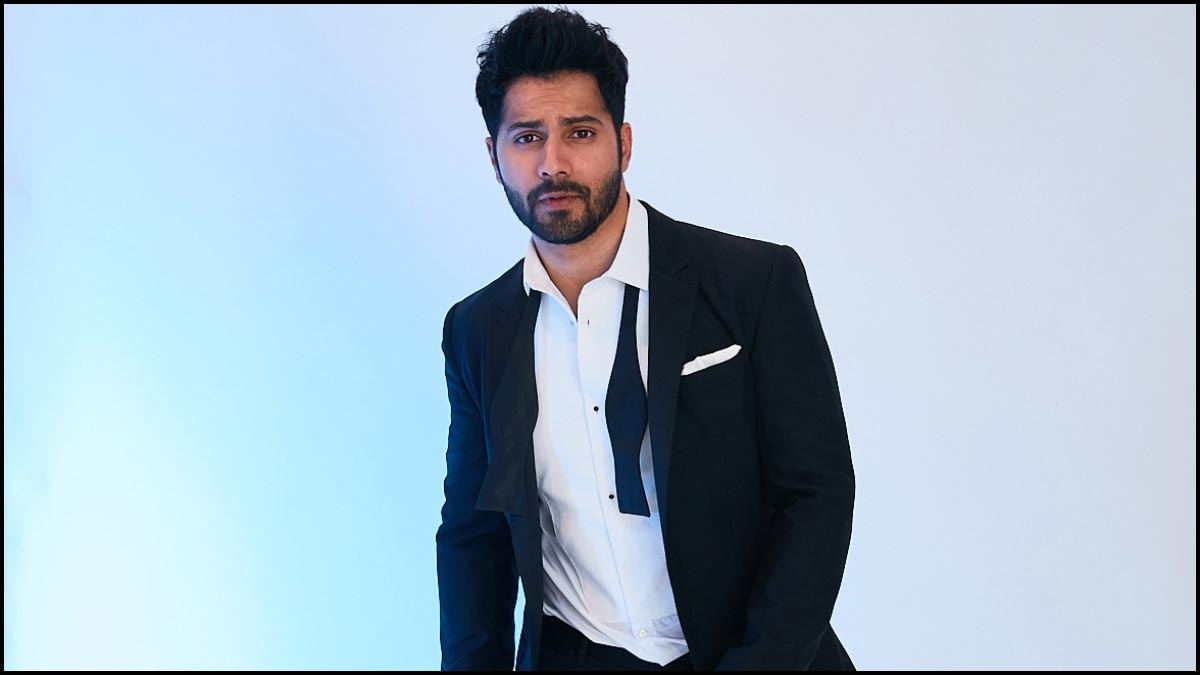 Actor Varun Dhawan recently appeared on the latest episode of popular talk show ‘Koffee With Karan’ alongside veteran actor Anil Kapoor. During this conversation, the trio touched upon various subjects related to their work and personal lives. Varun is one of the most sought after actors of this generation and at one point in the conversation, he shared that there is only one actor whom he sees as his competitor.

“The only person I feel evenly closely competitive with is Alia Bhatt,” he said. He further talked about how important it is for female actors to play lead roles now. “As a society, we also need to start accepting that our female leads can also be bigger than heroes. With Alia Bhatt’s smashing big openings, as a male actor, I seek inspiration from that and aspire to do it too as a performer,” Varun stated. 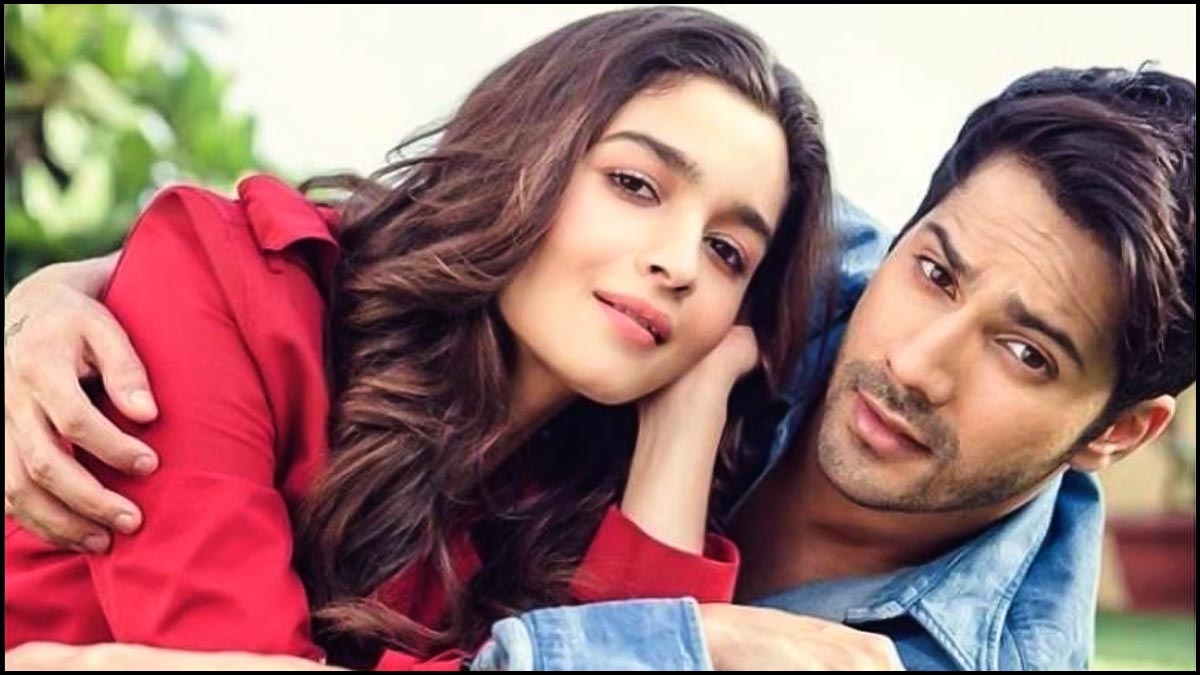 On the work front, Varun was last seen in the family drama ‘Jugjugg Jeeyo’ and his upcoming projects include ‘Bhediya’ and ‘Bawaal’. Alia on the other hand, is one a hot streak as her last few films like ‘Gangubai Kathiavadi’, ‘RRR’ and recently released ‘Brahmastra’ have been massively successful.