Warren Buffet has come under public scrutiny following the potential rail workers’ strike which brought to light the inhuman demands and expectations rail workers are burdened with. BNSF, which is owned by Buffet’s Berkshire Hathaway is one of the major freight companies which has come under the radar for denying the workers basic rights and benefits. The whole fiasco has brought into question the truth behind the so-called philanthropist’s double standards. Ever since the truth came to light, BNSF and Buffet have been facing backlash on Twitter. Read along to know more. 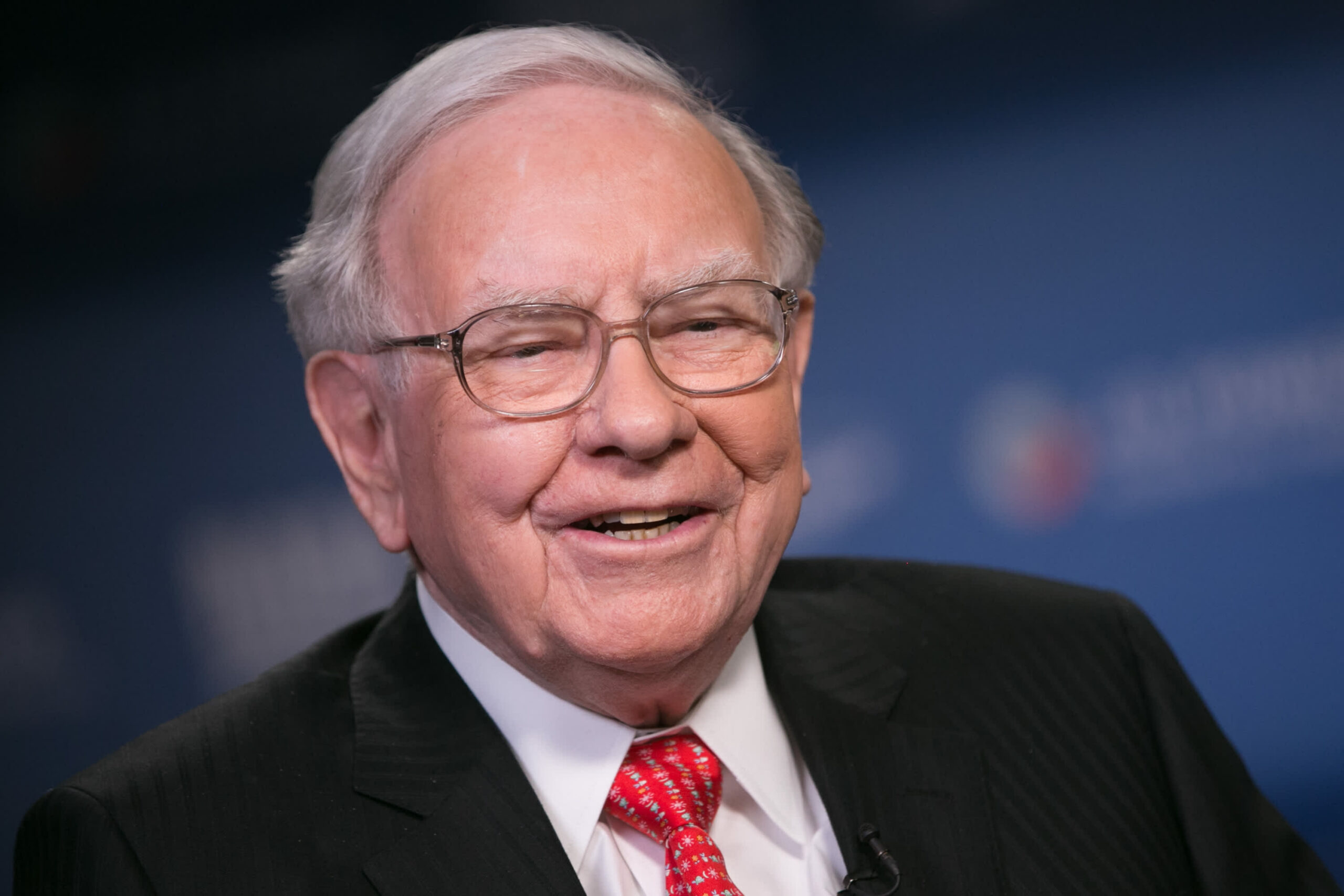 The What and Why

A potential strike by thousands of railroad workers as they demand basic benefits and rights has brought to light the truth behind the inhuman working conditions and demands put on these workers. Their plight is gruesome to the point that they cannot even take sick or emergency days whether it be paid or unpaid. A day off might add up to the points which could eventually lead to the termination of their job. Under the threat of unemployment, these workers are forced to over-exert themselves to the point of complete exhaustion. Not just that, they are also expected to be on call 24/7 which worsens the exhaustion and burnout.

According to the unions, BNSF is one of the major freight companies that aren’t ready for any negotiations as they continue to deny the allegations. The strike and the basic nature of the demands put forth by the workers make one wonder about the inherent hypocrisy of individuals like Buffet who majestically wear the cloak of magnanimity and philanthropy. U.S Senator Bernie Sanders, in response to the situation, has urged Warren Buffet to intervene and avert the strike, “In the midst of a potential rail strike, Warren Buffet, the owner of BNSF Railway’s parent company, worth $100 billion, must intervene.” Another fact that cannot be overlooked is that Warren Buffet amassed huge profits during the pandemic. The discrepancy between the wealth of the owner and the dearth of workers is way too striking and hard to ignore. This further emphasizes the need to ensure decent wages and a safe working environment for the workers.

The Twitter town wasn’t at all happy about the way the workers were being treated and the fury is reflected across Twitter as Warren Buffet and BNSF face immense backlash. Let us flip through a couple of reactions and responses.

Warren Buffett shouldn’t get to shut down supply chains because he doesn’t want to give his workers paid sick time.

Missing a single day for something like a doctors visit can result in workers losing points.

Run out of points and you can be fired.

Is it any wonder why 57,000 railroad workers are planning to strike?

The railway denying workers paid sick leave is owned by billionaire Warren Buffett, who became over 40% richer over the first two years of the pandemic.

Warren Buffett is the 7th richest man alive worth $100 billion. He became $773 million richer YESTERDAY & $36 billion richer in the pandemic. Please don’t tell me the company he owns can’t afford to give rail workers paid sick leave & the right to see a doctor w/out getting fired

BNSF, the railroad owned by Warren Buffett, has sent this letter to Congress urging them to pass legislation that would force rail workers to adopt a contract that contains ZERO paid or unpaid sick days.

In the letter, BNSF continues to lie about its sick leave policy. pic.twitter.com/Ex4Ej0qeOk

Corporate greed is Warren Buffett, the 7th wealthiest man alive worth $100 billion, becoming $773 million richer yesterday & $36 billion richer during the pandemic while rail workers at the company he owns are getting fired for “the crime” of going to a doctor when they get sick.

Keep thinking about how Warren Buffett has cultivated this public image as the one billionaire who advocates for the poor and wants more taxes on the wealthy, yet here he is keeping 115k railroad workers from being able to take time off to go to the doctor.