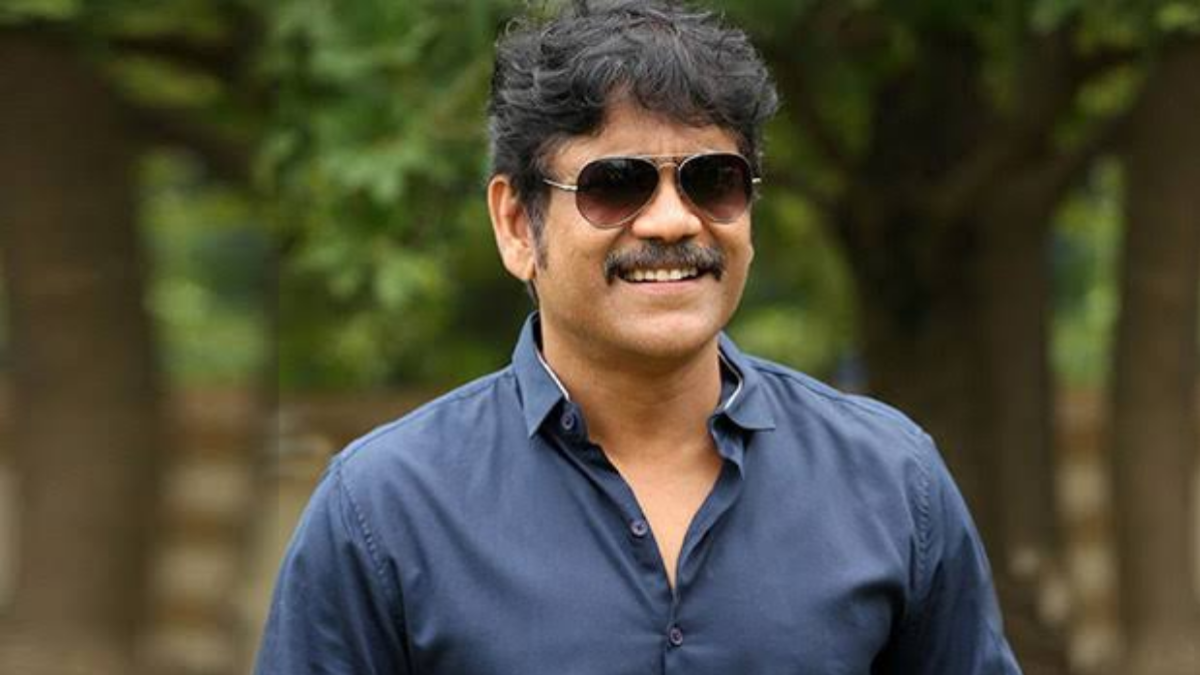 Superstar Nagarjuna Akkineni is currently busy raking praises for his performance in ‘Brahmastra’. This was his first appearance in a Hindi film since 2003’s ‘LOC Kargil’ and in it, Nagarjuna portrayed Anish, wielder of the Nandi Astra. In a recent conversation with The Indian Express, the actor expressed his gratitude towards the audience and stated that he is getting so much admiration only because of the incredible quality of film.

Nagarjuna said, “I think it is just not me. I think they gave that kind of response to everybody. They responded that way to the film itself. The content is such that it makes you whistle and hoot and it feels good. Lots of people have sent me videos back home. My fans here have shared how there is a lot of uproar and people are having fun while watching the film. It felt good because we see that in the south all the time. I am glad this happened to Brahmastra. We really worked hard for it.”

Talking about the limited screentime that his character got in ‘Brahmastra’, the actor stated, “I haven’t shot much. I shot in 2018, the first time I met Ayan (Mukerji) and then Covid happened in between and then the rest happened. I shot for maybe fifteen days at most for the whole thing. What you see of me in the film is exactly what Ayan told me. It is exactly that, nothing less or more.”