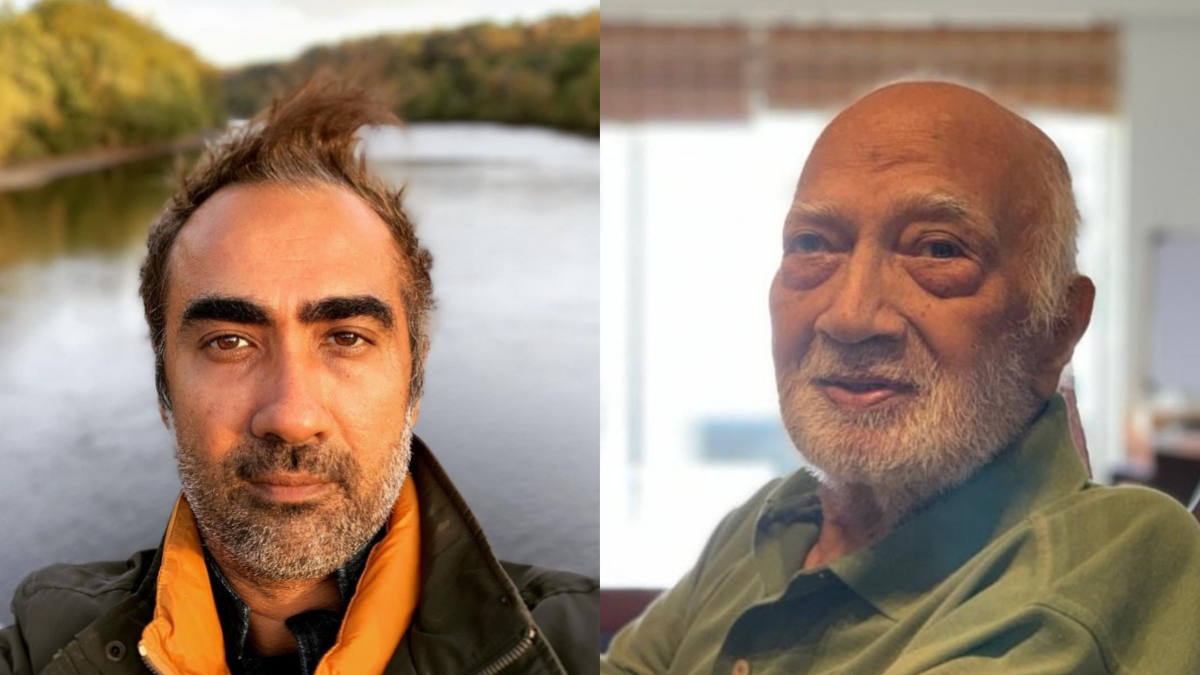 Gifted actor Ranvir Shorey is going through a grave personal loss. On Saturday, he took to his Twitter outlet to share the demise of his father KD Shorey, who passed away peacefully on Friday night at the age of 92. Mr Shorey was a filmmaker and also the biggest source of inspiration for his son Ranvir.

Ranvir’s tweet read, “My beloved father, Krishan Dev Shorey, passed away peacefully last night at the ripe old age of 92, surrounded by his children and grand children. He leaves behind wonderful memories and many admirers. I have lost my greatest source of inspiration and protection.”