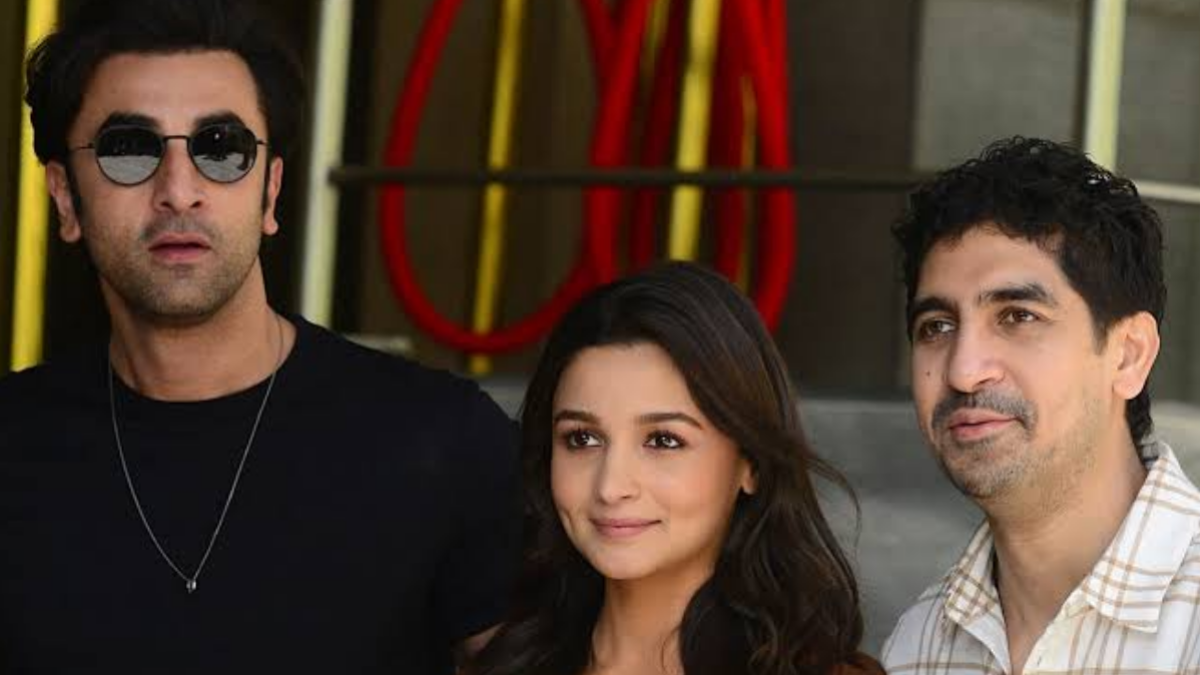 Ranbir Kapoor and Alia Bhatt starrer fantasy drama ‘Brahmastra’ garnered largely positive reviews but there was some valid criticism about its narrative and cheesy dialogue. In a recent media interaction, director Ayan Mukerji shared his explanation on why the characters were written like they were and also stated that he is focusing more on the positive stuff rather than the negative one.

According to a recent report in ETimes, Ayan said, “I only focus on the positive energy. I know that various kinds of reviews have come. I haven’t been able to absorb all those reviews, be it negative reviews, fan theories or what people did not like. I will do that when the time comes. I will take all that into consideration before moving on to part two.”

Addressing the issue of poor dialogue writing, the filmmaker said, “Shiva and Isha are modern contemporary characters and so I thought that they should come across like the modern generation. Maine unke dialogues usi jagah se likhe jaha se maine Yeh Jawaani Hai Deewani ke dialogues likhe the and it was a 50-50 process between me and Hussain Dalal. Criticism, opinions, and feedback are the right of the audience. We only hope to get positive things rather than negative.”