Sithara Entertainments and Fortune Four Cinemas have joined hands with popular actor Dhanush for a Telugu-Tamil bilingual Sir in Telugu whereas Vaathi in Tamil on high budget with lavish production values. The film, written and directed by Venky Atluri, has finally gotten a release date. The film will have grand release worldwide on December 2. 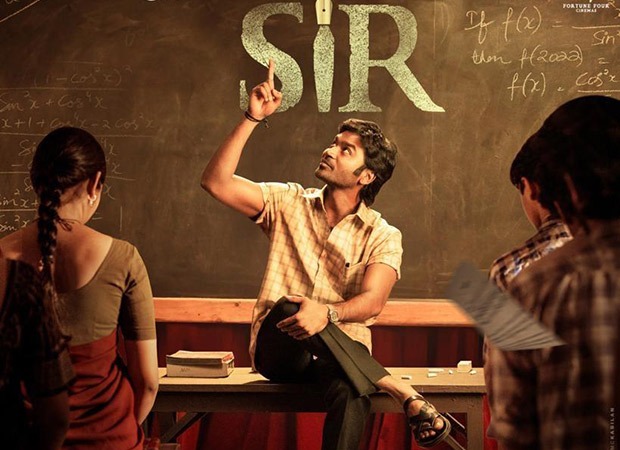 Not too long ago, the makers released the teaser of Sir aka Vaathi which featured Dhanush as a Junior Lecturer who tries to showcase the true condition of the education system. The release date announcement poster, that was posted recently, features Dhanush sitting on a table and showing his finger towards the release date.