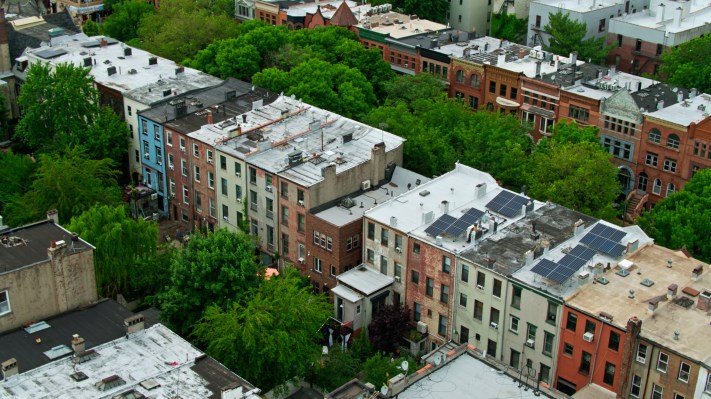 About five months after raising $15 million, PassiveLogic, which provides a platform to autonomously control building systems, has secured an additional $15 million in an “off-round” strategic investment from Nvidia’s venture arm, nVentures. The new cash brings PassiveLogic’s total raised to over $80 million, and CEO Troy Harvey tells TechCrunch it’ll be put toward expanding the Utah-based company’s headcount from 100 employees to 140 within the next year.

The investment represents a major vote of confidence in PassiveLogic, considering that the startup hasn’t released any products to the public yet (although a beta’s planned for later this year). Nvidia was perhaps won over by PassiveLogic’s go-to-market strategy, which netted the startup contractual commitments for the first two years of sales and distribution partners that plan to include PassiveLogic’s platform in construction and retrofit projects.

“We were impressed with PassiveLogic’s vision to revolutionize the real estate industry through autonomous operations at the edge,” nVentures head Mohammad Siddeek said in an emailed statement. “We are excited to support a world-class team with deep industry and technical expertise as they prepare to launch a highly differentiated solution with their initial customers.”

Harvey founded PassiveLogic in 2016 with Jeremy Fillingim, who was previously a partner at Mote Systems, where he designed a touchscreen universal remote control. Harvey is the ex-CEO of Heliocentric, an engineering firm that worked with clients to architect “next-generation” buildings.

PassiveLogic’s service — running on Nvidia’s Jetson computing platform — interfaces with legacy building systems using a combination of sensors, software and on-premises devices. The software lets customers create system models from 3D drawings or scans, which are then used to generate physics-based “digital twins” that predict how a buildings’ equipment will interact. Based on data from the digital twin, PassiveLogic makes control and management decisions for the real-world building’s systems. 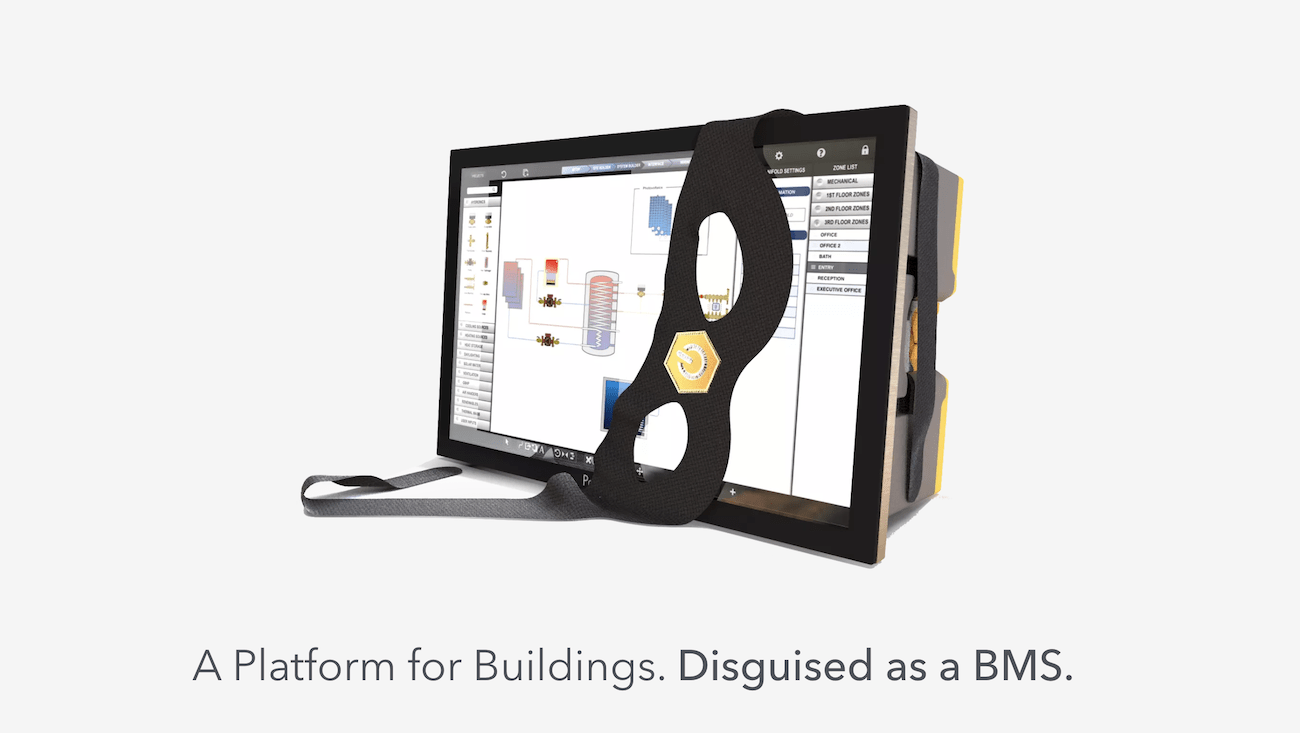 “Our research indicates that the biggest use case for generalized autonomy is buildings, which represent 25% of the world economy,” Harvey told TechCrunch in an email interview. “Unlike cars, each building is a one-off, with entirely custom needs for autonomous controls … A large building could have 500,000 inputs and outputs — or sensors and controllable degrees of freedom. That is enormous.”

Beyond the aforementioned features, PassiveLogic automatically structures, labels and fuses building data into an ontology for use by third-party cloud apps. Responding to a question about privacy, Harvey asserted that all of PassiveLogic’s computing and storage happens at the edge and that data (e.g., from sensors) is maintained on an independent intranet not accessible to other IT infrastructure.

“To get to the future of real estate, there needs to be a digital platform that can aggregate building data, enable building managers to customize automation controls and act upon it in real-time,” Harvey said. “[T]he PassiveLogic platform solves the divide between IT and operational technology in the enterprise, and supports workflows that acknowledge that building controls purchasing decisions are most often made not at the C-level, but by the contractors installing controls.”

While PassiveLogic is currently focused on buildings and building infrastructure, Harvey believes that the company’s technology is applicable to other control systems, like energy grids and logistics and supply chain facilities. The long-term plan is to adapt PassiveLogic’s products to broader markets, including the utilities and networking sectors.