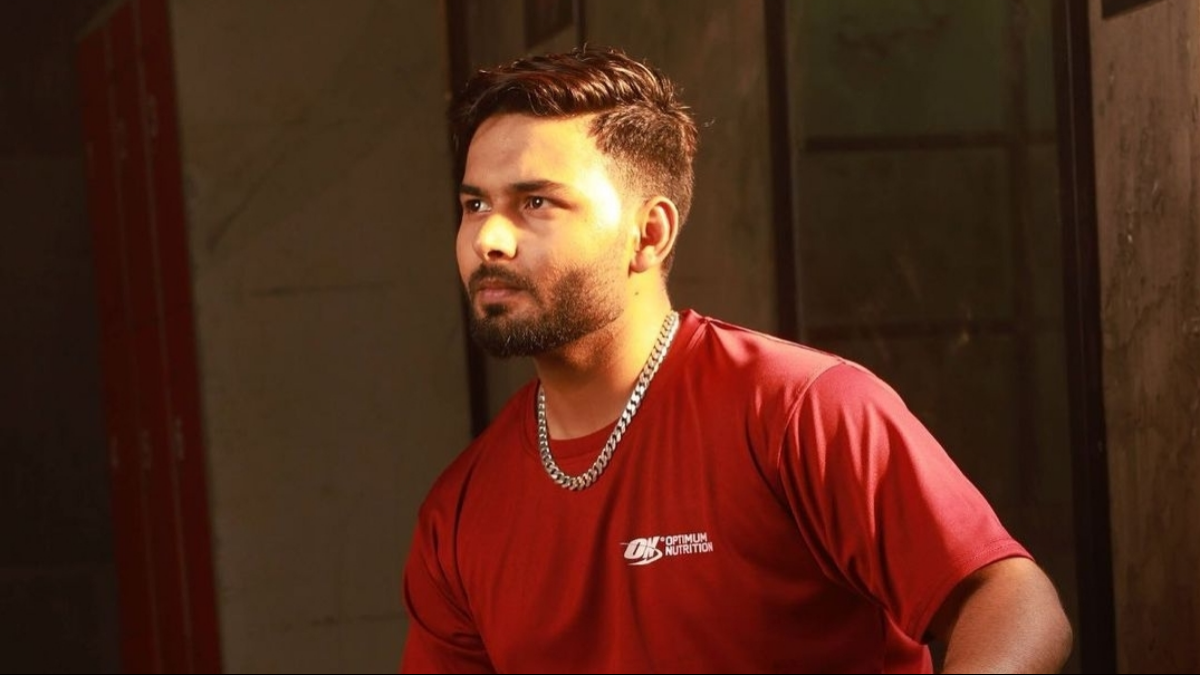 Critically acclaimed filmmaker Hansal Mehta recently took to Twitter to express his displeasure about an advert featuring cricketer Rishabh Pant which made fun of classical Indian music. This ad showed Rishabh Pant in the getup of a classical singer who reaches on stage, squats like a wicketkeeper and starts singing gibberish. This was one of the many similar themed ads of mobile app Dream 11 in which popular cricketers appear following an alternative career.

Sharing the clip on Twitter, Hansal Mehta wrote, “This is a disgusting and disrespectful commercial. Pimp yourself but not at the cost of ridiculing art and it’s rich traditions. I demand that @Dream11 pulls this down.”

Filmmaker Onir also slammed the ad saying, “Idiotic commercial. @Dream11 you should be embarrassed and remove it … or are your sensibilities dead.”

On the other hand, filmmaker Sudhir Mishra shared that no one should pay attention to such adverts. He wrote, “Why are we paying attention to illiterate morons . Indian Classical Music and all music that stems from our traditions is what has formed our very being . They can’t take us on ! Let the ad remain as a monument to their stupidity. Never ask for anything to be banned !”

Sudhir further wrote, “It’s not about you or me . It’s about all of us . All of us have the right to grieve to dance and explore . All of us should be able and mock each other in benign ways.I can reject something without asking for it to be rejected by all . Dislikes are inevitable ,hate is cancerous”