Bemxzar Studios, one of the leading broadcasting and media production companies, completes 1 year in the Bengali Film Industry today. Throughout their journey, Bemxzar Studios have completed multiple projects, including music videos and web series. They have collaborated with Zee Music Bangla with 7 of their music videos and even worked with one of the biggest music companies in the Bengali film industry named V17 Record. This is quite an achievement. Bemxzar Studios never failed to amaze the audience with its incredible project, which includes producing the most romantic Bengali music video of the year 2022, “Mon Bhore Na”, in collaboration with Zee Music Bangla. The music video stars Indra and Bithi Dawan, sung and composed by Manash Bhattacharjee. This song was written by Swarup. 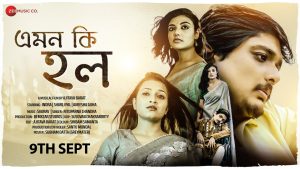 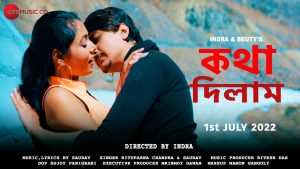 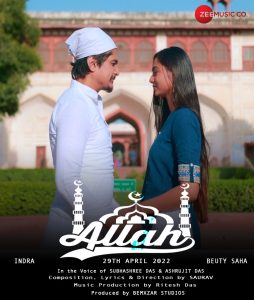 In 2022, Bemxzar Studios gave the audience remember-worthy music videos that were and still are loved by the viewers. They produced the “Biggest Bangla Eid Song of 2022”, named “Allah” for Zee Music Bangla. The song starrs Indra and Beuty Saha. It was composed and written by Saurav, and the singers were Ashrujit and Subhasree. 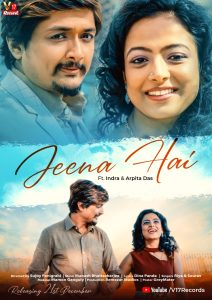 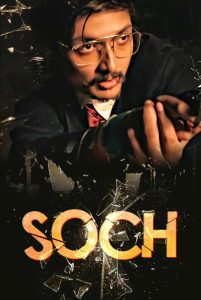 Besides music videos, the media production company has also produced “Soch”, one of the “Biggest Chatbursters In Bangladesh 2022” for BONGO OTT. The series stars the Bengal film industry’s prominent actor Bhaskar Banerjee. All the productions by Bemxzar Studios have been a success so far, and we can’t wait to see what they bring in 2023. They will surely make 2023 bigger than ever for the Bengali Film Industry and all the fans out there! In addition, the production house keeps updating about their next projects on their Facebook page so we can stay updated. Let’s see what more exciting projects we will see this year.