Bollywood actor Kartik Aaryan is on a roll! After starring in the blockbuster Bhool Bhulaiyaa 2he has signed a new project which will be helmed by ace filmmaker Kabir Khan. The filmmaker, who last directed Ranveer Singh starrer 83is set for his next directorial venture. The announcement was made by Sajid Nadiadwala’s production house, Nadiadwala Grandson Entertainment on Monday. 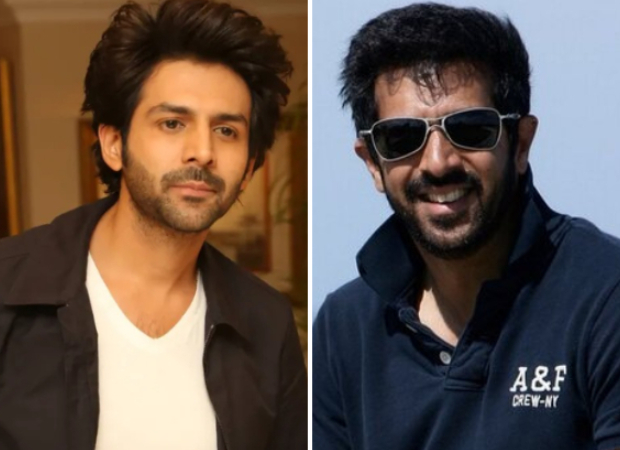 Though the details of the project have been kept under the wraps, it is said to be a massive entertainer on large-scale production and based on a true story, something that the audience would have never witnessed before and the announcement of the three giants collaborating together has certainly piqued huge curiosity amongst the movie buffs.

As per a report in a media portal, Kartik Aaryan will undergo a transformation in order to fit into the action avatar. The actor will train with Los Angeles-based team for the action film which has a human story to it. The actor will have to keep in check his physical transformation at regular intervals for the film. The project is currently in the writing stage and the makers will soon begin the pre-production.

Meanwhile, Kartik Aaryan has an array of the line-up including shehzadawhich is the Hindi remake of Allu Arjun’s Ala Vaikunthapurramuloo. The film stars Kriti Sanon and is scheduled for February 10, 2023 release. He also has Captain India in works too.