Amar Upadhyay, prominently known for shows such as Kyunki Saas Bhi Kabhi Bahu Thi and Molkki, recently enjoyed Bollywood success with his role as Tabu’s onscreen husband in Bhool Bhulaiyaa 2also starring Kartik Aaryan and Kiara Advani. Now that he has returned to the world of television, the actor will be seen in the role of Lord Ram in in the show Jai Hanuman – Sankat Mochan Naam Tiharo. 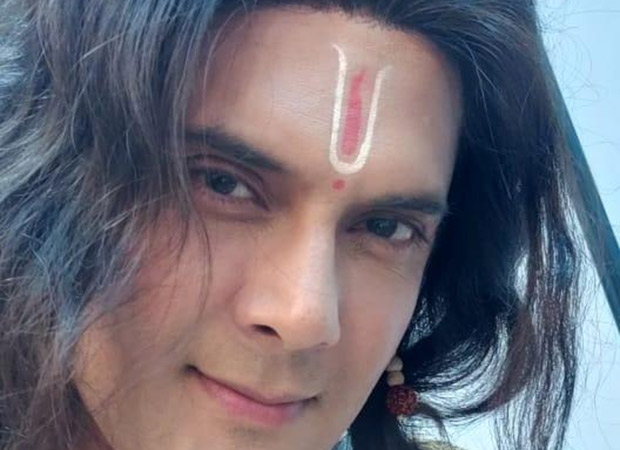 Talking about the look Amar Upadhyay will be sporting on the show, here’s the first glimpse of the actor in his iconic role as Lord Ram. A source close to the actor shared, “He wanted it to be a realistic look. Many people have portrayed the role of Ram before on Indian Television but he wanted his portrayal to certain kind of grace and charm. He is also quite excited to play this role in a mythological character and has expressed his gratitude to receive the opportunity to play such a divine role.”

The source went on to add, “Amar always wanted to play the character of Ram on screen and with this show it was a dream come true for him. He really hopes that the audiences appreciate his character. Hopefully he will be living up to their expectations and wants this to be an iconic role of his career that he wants them to remember.

In an earlier interview, Amar Upadhyay had spoken about the massive success of his film Bhool Bhulaiyaa 2 and how he was privileged and lucky to be a part of it. Now with him fulfilling yet another dream of portraying Ram on television, it is seems that this is yet another serendipity moment for the television star.

As for the show, Jai Hanuman – Sankat Mochan Naam Tiharo concentrates on the story of Hanuman and will air on Dangal TV.

Also Read: Bhool Bhulaiyaa 2 success: “I had anticipated its success”, says Amar Upadhyay on the film entering the 200 cr. club