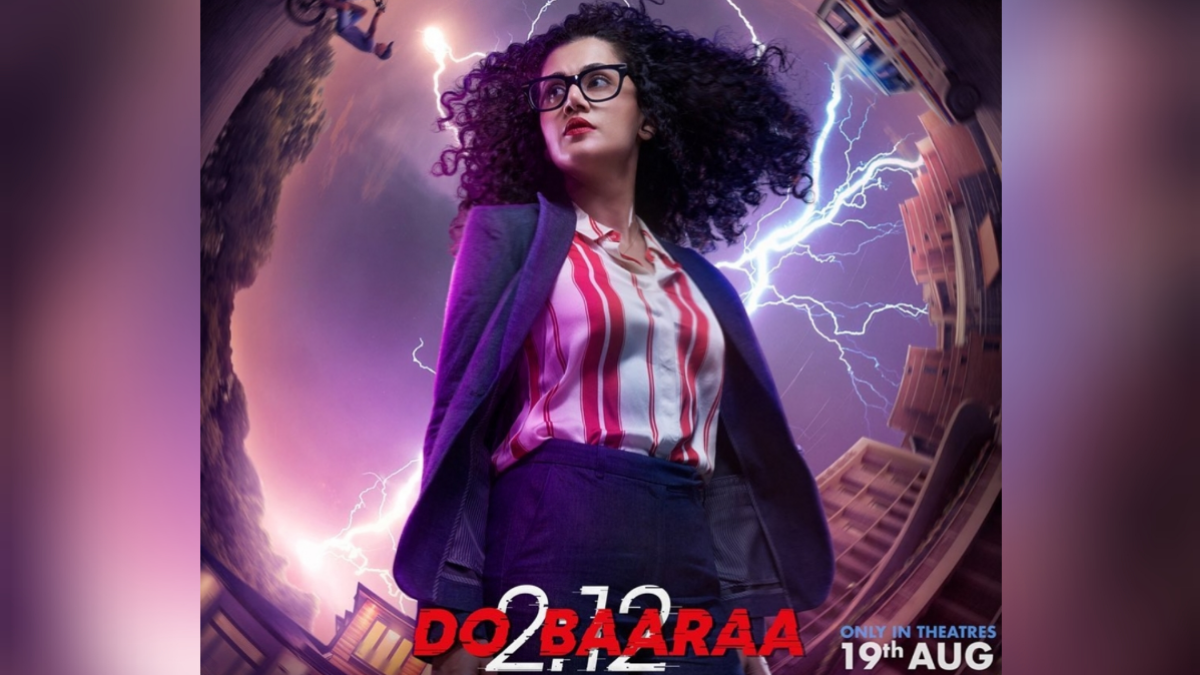 After receiving love and appreciation from the world audience on the trailer of highly anticipated Dobaaraa, the makers dropped the first poster of the film, starring Taapsee Pannu in one of the most intriguing avatars. The audience is currently taken away with every frame of the trailer and is waiting for more from the makers. 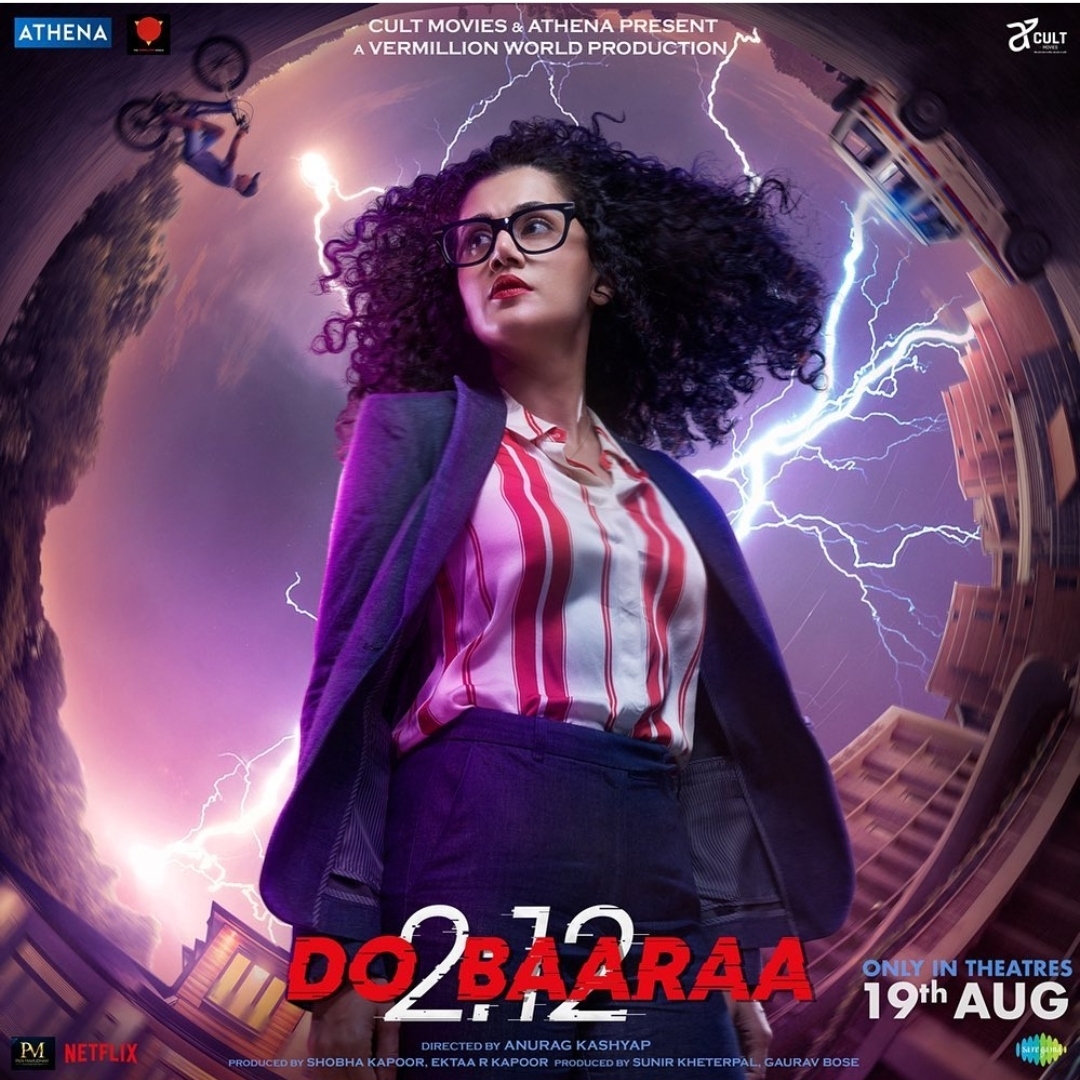 A film like Dobaaraa is a unique concept and has never been made before. This is for the first time Bollywood is slated to encounter a thriller like Dobaaraa and the audience is excited to watch it. In order to keep the fire alive, the makers took to social media and shared a new poster of Dobaaraa. The makers wrote “Ye mystery toh aur bhi badhti jaa rahi hai.

Meanwhile, Dobaaraa has opened at one of the most prestigious film festivals such as London Film Festival & Fantasia Film Festival 2022 and has been received well by the audience. Apart from that, the trailer of the film has received an impressive response from the audience in the presence of the cult creators Anurag Kashyap and Ektaa R Kapoor. Taapsee came in as a surprise element through a TV screen. The audiences are stunned and are waiting to see where Taapsee’s time-traveling story leads to.

Such films have never been made before in India, and with Ektaa R Kapoor and Anurag Kashyap being on board for the third time, here is them bringing one of the well-carved trailers of this year.

Watch Dobaaraa on 19th August 2022 at the cinemas near you.