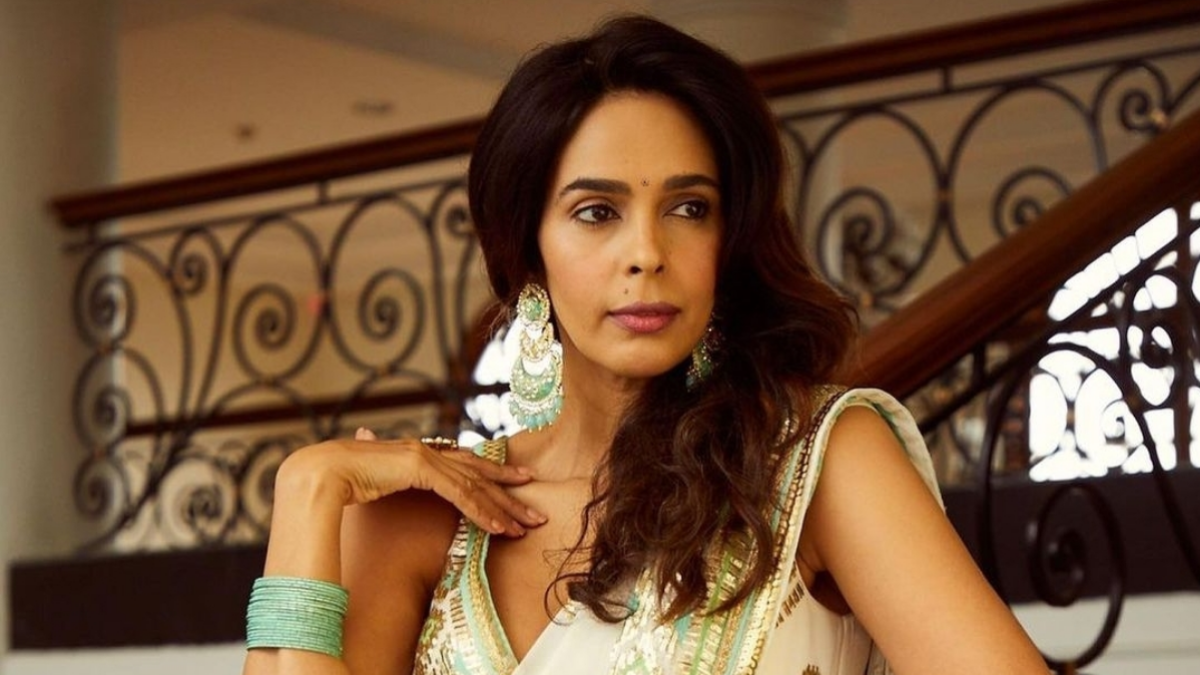 Actress Mallika Sherawat, who is known for her bold onscreen avatar in films like ‘Murder’, ‘Hiss’, ‘The Myth’ etc, recently opened up about the dark side of Bollywood which is largely hidden from the audience. Citing her own example, the actress shared that she lost several projects just because she wasn’t ready to make certain compromises.

Mallika told Hindustan Times, “All the A-lister heroes refused to work with me, because I wouldn’t compromise. It’s very simple — they like actresses who they can control and who will compromise with them. I am not that, my personality isn’t that. I didn’t want to subject myself to someone’s whims and fancies.” 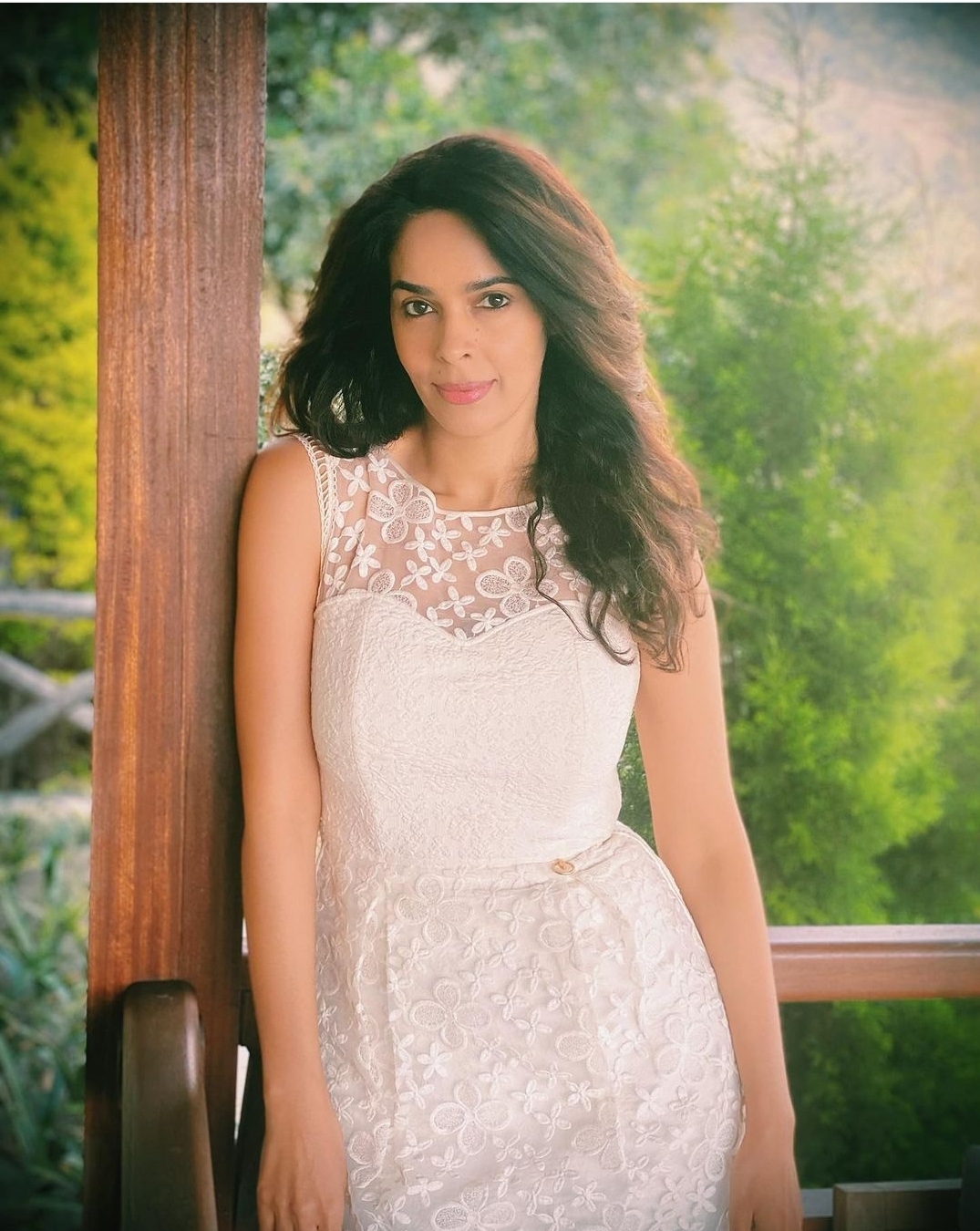 Extrapolating further what she meant by the word “compromise”, the actress said, “Sit, stand, anything. If the hero calls you at 3 Am and says, ‘Come to my house’, you have to go, if you are in that circle and if you are doing that film. If you don’t go, then you are out of the film.”

Talking about the work front, Mallika was last seen in the film ‘RK/Rkay’ alongside Rajat Kapoor and Kubbra Sait.