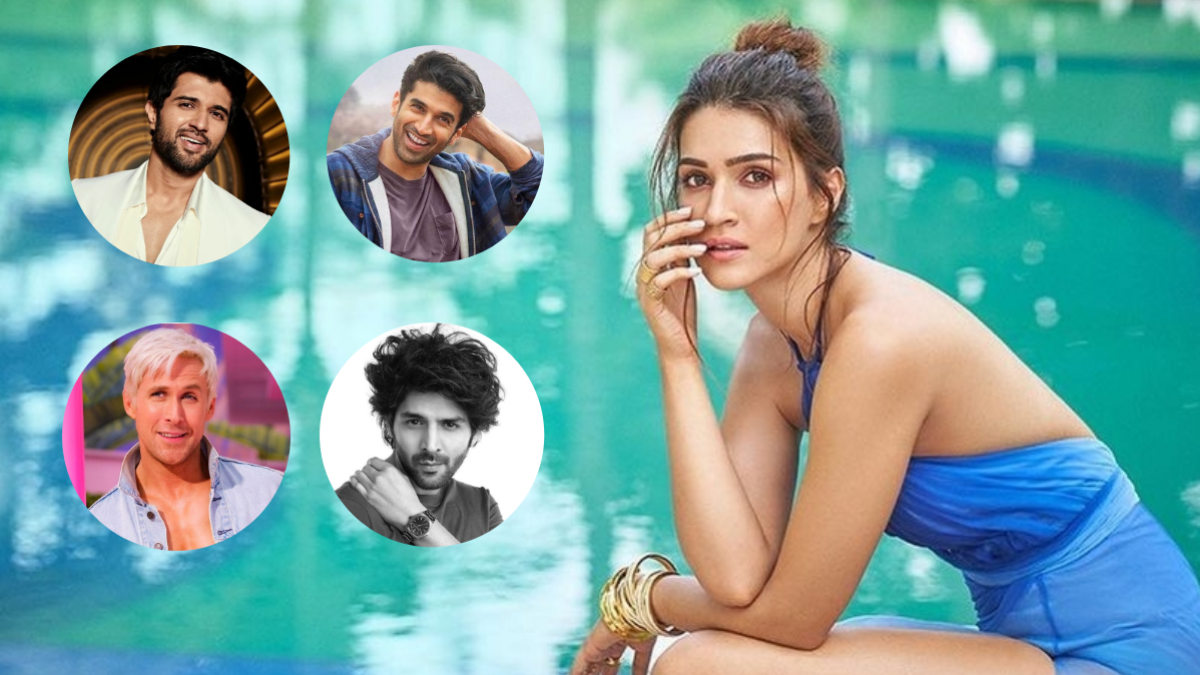 Actress Kriti Sanon is one of the busiest and most sought after stars of Bollywood at the moment. She is known for working on multiple projects simultaneously and even now, she has several promising and exciting films under production. During a recent live show on Roposo, Kriti talked about the possibility of her having a swayamvar and named the people that she would want competiting in it.

She stated, “Vijay Deverakonda is good looking and he sounds sensible to me. I have seen some of his interviews too and he seems to be very real and sensible. He could be in the Swayamwar. Kartik Aryan could be in it and Aditya Roy Kapur too. Is there anyone else who is single? I would love to work with Ryan Gosling and I would also like him to be in my Swayamwar.”

On the work front, Kriti was last seen in Akshay Kumar starrer ‘Bachchan Pandey’ which was a box office dud and her upcoming projects include ‘Bhediya’, ‘Ganpath’, ‘Adipurush’ and ‘Shehzada’.