Pakistani actor Fawad Khan is on a signing spree. Following his special appearance in the Marvel series Ms. Marvelthe actor has now announced his next project Money Back Guaranteed starring alongside former cricketer Wasim Akram. The first poster was unveiled on Tuesday. 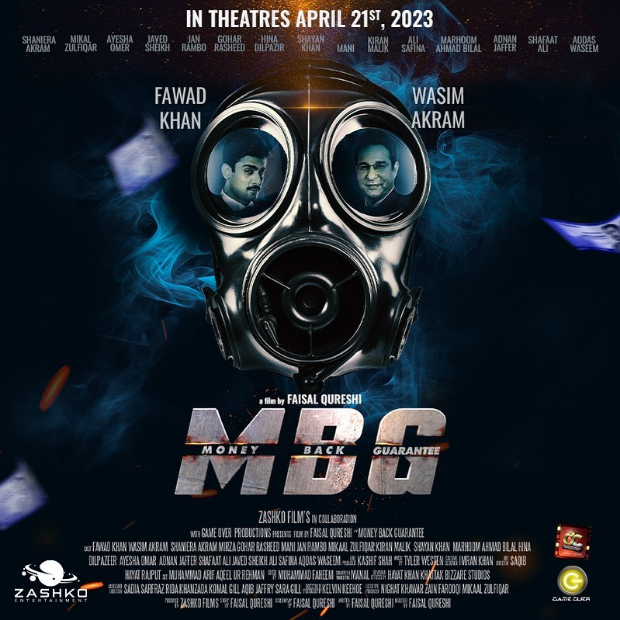 Sharing the poster on his Instagram, he wrote, “Unveiling the first look of our next movie “Money Back Guarantee – MBG”.

On the work front, Fawad Khan will headline the Pakistani magnum opus The Legend of Maula Jattstarring Mahira Khan. The film is all set to arrive in theatres on October 13. Featuring Fawad as Maula Jatt and Mahira as Mukkho, the Punjabi-language film is a remake of the 1979 classic Maula Jatt. It also stars Hamza Ali Abbasi.