Saiyami Kher is known for carefully picking her roles and making some of the most versatile choices. In the latest, Saiyami is teaming up with Gulshan Devaiah for her next, which is an untitled drama genre film. The project is being produced by Anurag Kashyap and currently, it’s being shot in Hyderabad. This won’t be the first time that both actors will team up. Earlier, the duo had worked together before in the anthology Unpaused Season 1, produced by Amazon Prime. 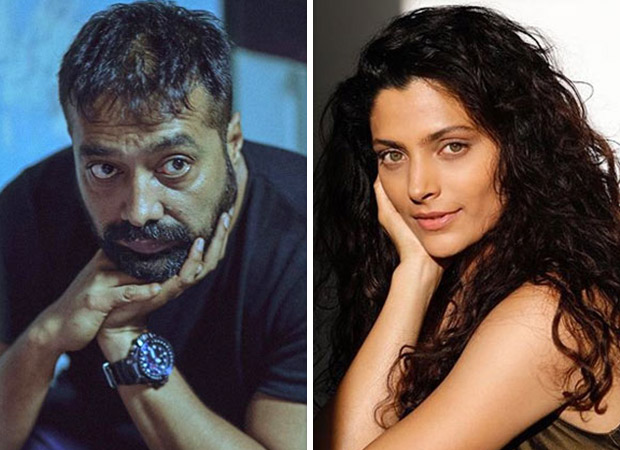 Saiyami Kher reunites with Anurag Kashyap and Gulshan Devaiah for an untitled drama; calls it an interesting project

Speaking on her reunion with her co-actor, Saiyami says, “It is an interesting project and something that will stay with people for a long time. Gulshan is an amazing actor, extremely creative, extremely versatile. We worked together for Unpaused Season 1, and there is a comfort level working with him. Unfortunately, I can’t reveal much about it but I can promise you that the wait will be worth it.”

Saiyami is looking forward to a busy 2022 with a list of movie projects lined up. She is teaming with Scam 1992 fame Pratik Gandhi, for Rahul Dholakia’s Agnian Excel Entertainment production. The film is based on firefighters. While not many of the details of the project are known, the shooting has already started this month and most of the shooting will be happening in Mumbai and Delhi.

Apart from that, she will soon be seen in Breathe Into the Shadows Season 3 and Ghoomerboth opposite Abhishek Bachchan. Ghoomerwhich will be directed by R Balki, is a story of a coach and his prodigy.