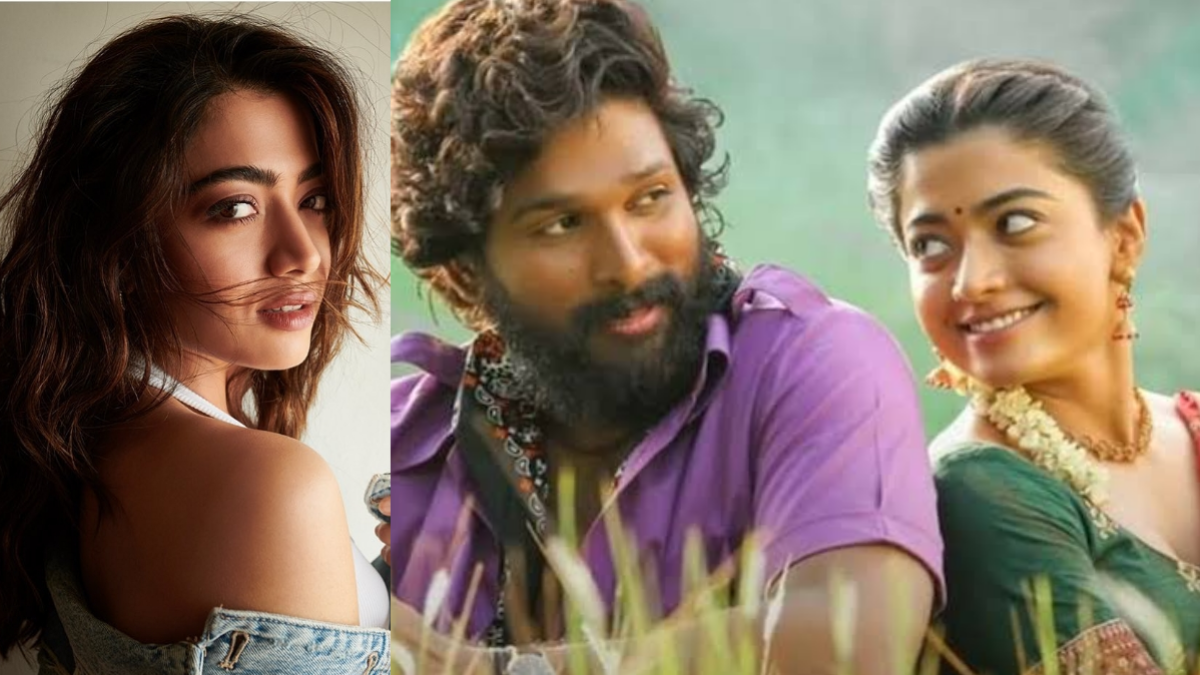 Popular Telugu actress Rashmika Mandanna is all set to make her Bollywood debut with the film ‘Goodbye’ in which she’ll be seen sharing screen with biggies like Amitabh Bachchan and Neena Gupta among others. Few months back, Rashmika had starred in massively popular film ‘Pushpa: The Rise’ and during the trailer launch event for ‘Goodbye’, she shared an update on ‘Pushpa’ sequel.

The actress stated, “I am living my dream. With Allu Arjun sir, I start Pushpa 2 in a couple of days. But right now, having this trailer out in front of the audience with Bachchan sir, what can I say…” Talking about how she chooses her scripts, Mandanna said, “I’ve always picked scripts based on my gut feeling. I believe that what is meant to be for me will happen to me. I feel like that’s the universe’s way of saying it.”

Rashmika concluded by saying, “I’m at a point in my career, where I’m testing the waters. I don’t know what’s right or wrong. I don’t know what people expect of me. I am an actor and I want to do good films. I also want to have fun while I do it. This film is so special because of the things you have already seen in the trailer. So, it’s going to be extremely special.”