After much anticipation, Brahmastra starring Ranbir Kapoor, and Alia Bhatt will hit the theatres and has already crossed the Rs. 100 crore mark at the opening weekend. While the fans were excited to see their favourite pair on screen, many were looking forward to the much-awaited return of Shah Rukh Khan on the big screen. Following his cameos in Rocketry: The Nambi Effect and Laal Singh Chaddhathe superstar returned to the big screen as scientist Mohan Bharghav, presumably an ode to Swades and played the role of Vanarastra in the movie. 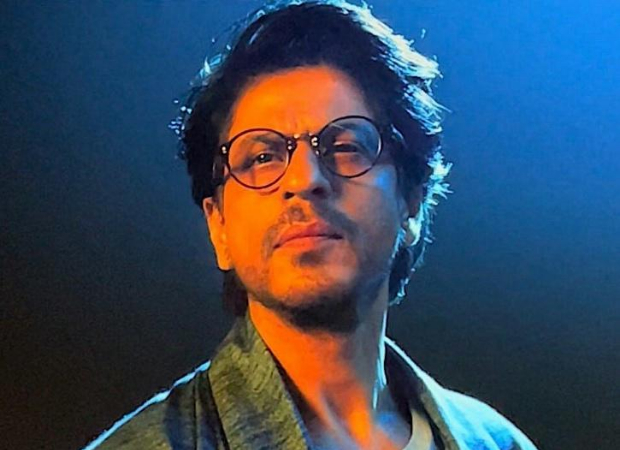 Ayan Mukerji confirms Brahmastra team is already thinking of a spin-off for Shah Rukh Khan’s Vanarastra: ‘We have to do the origins story of the scientist’

As the fans got excited for the actor, the demand to see him in his spin-off/standalone project as increased further. Ayan Mukerji says that they have definitely thought about it. Speaking to Indian Express post the release of BrahmastraAyan Mukerji said, “Before the fans were saying it, we were also saying that ourselves. When we were shooting the sequence in 2019, we were also saying on sets. As we discovered the personality of the scientist, we said, ‘Yaar, we have to do stuff. We have to do the origins story of the scientist!’”

Previously, an industry expert told Bollywood Hungama“It’s interesting that Shah Rukh Khan in Brahmastra is named Mohan Bhargav. He is usually known for playing Rahul and Raj but Mohan Bhargav was also a memorable character. Hence, the moment his full name is uttered in the film, it instantly rings a bell in the minds of the viewers.”