Hollywood actors and power couple Ryan Reynolds and Blake Lively are expanding their family. After three kids, the actors are expecting their fourth child together. The actress debuted her baby bump on the red carpet on Thursday. 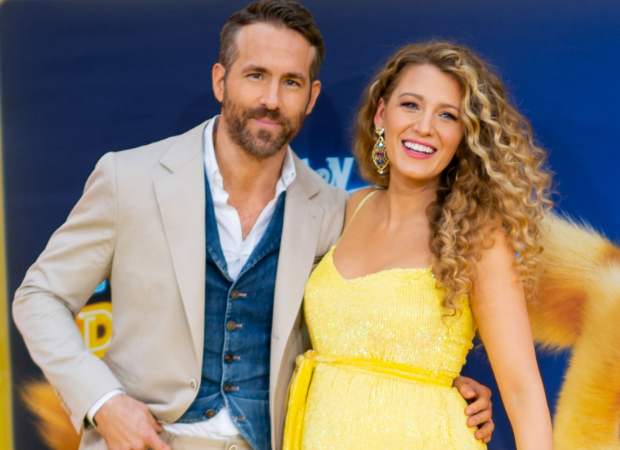 Blake Lively debuted her baby bump at the 10th Annual Forbes Power Women’s Summit on Thursday. She wore a sequinned long-sleeved mini dress and was all smiles for the cameras.

blake lively is pregnant with her 4th child!! pic.twitter.com/0gKzwIr51c

Back in December 2021, Ryan Reynolds spoke to LinkedIn News Senior Editor at Large Jessi Hempel about the importance of family and spending time, saying, “I want my kids to have a pretty normal schedule. For many years when my wife Blake would shoot a film, I would not shoot a film and I would be with the kids and vice versa. So we would sort of trade-off. We never really worked at the same time. But always we were away. So the kids were away too.”

Ryan Reynolds and Blake Lively have been together since 2010. They met on the sets of Green Lantern. They got married in 2012. They are parents to daughters 7-year-old James, 5-year-old Inez,  and 2-year-old Betty.

ALSO READ: Shawn Levy teases possible Stranger Things – Deadpool crossover – “Ryan Reynolds and I are trying to figure it out…It’s on the table”