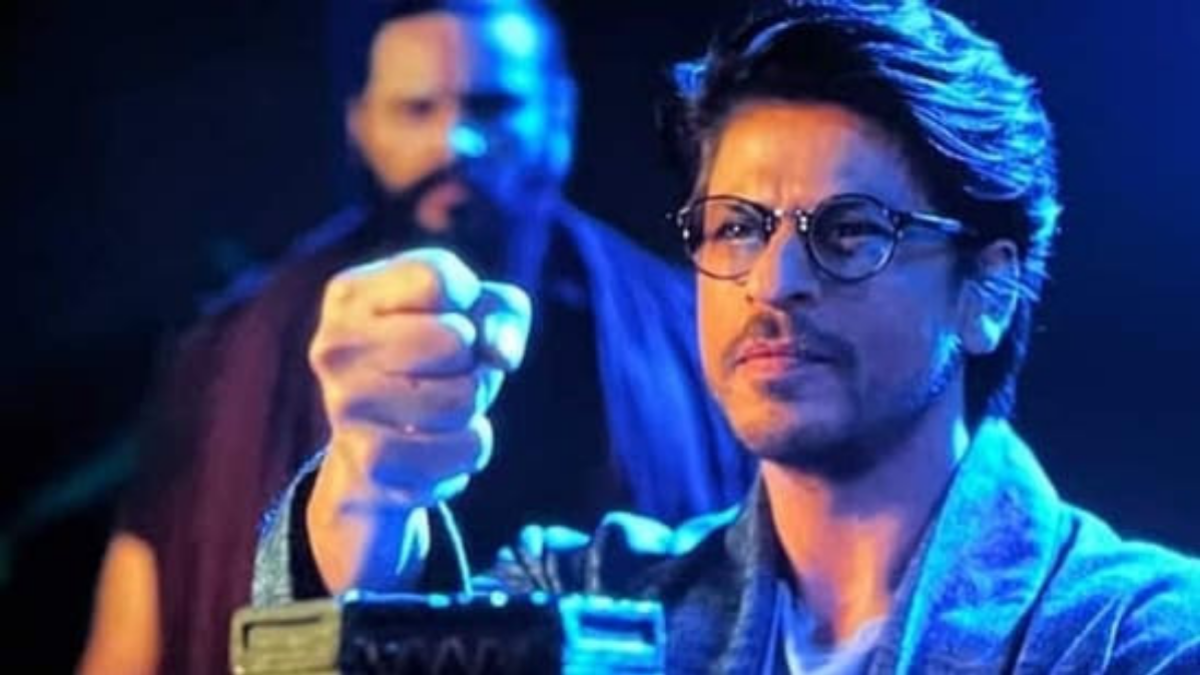 Ayan Mukerji’s passion project ‘Brahmastra’ has turned out to be a huge success. Fans are in awe of the ground breaking VFX and the large scale story which will be explored further in future installments. Shahrukh Khan’s extended cameo as scientist Mohan Bhargav, the wielder of vanarastra, was one of the most exciting parts of ‘Brahmastra’ and now fans want to see more of this character in a spin off.

Director Ayan Mukerji recently addressed this issue in a recent media interaction and shared that he does have plans for a Mohan Bhargav spin off. He told The Indian Express, “Before the fans were saying it, we were also saying that ourselves. When we were shooting the sequence in 2019, we were also saying on sets. As we discovered the personality of the scientist, we said, ‘Yaar, we have to do stuff. We have to do the origins story of the scientist!’”

Ayan concluded, “We were also vibing on that frequency, my assistants and I. So, I guess my response to the spin off demand is that: We are already thinking about it. We are hearing everything and are planning our next moves.”