Bollywood superstar, Shraddha Kapoor has donned multiple hats of talent in her decade-long career and has always succeeded in every single path she paved her way into. Now after becoming one of the most talented actresses, dancers, and singers in the industry, Shraddha finds her space in one of the leading business magazines, Entrepreneur Magazine. Shraddha has always hit the bull’s eye with her hardworking spirit, determined attitude, and consistency. 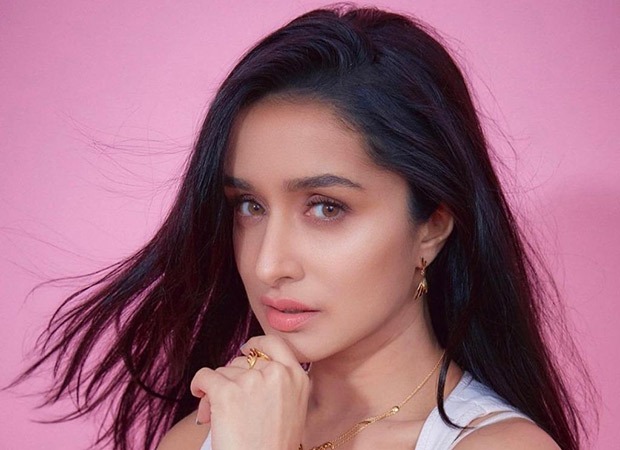 Today, the social media handle of Entrepreneur Magazine posted a picture of Shraddha Kapoor as the cover girl of this business magazine, where they referred to her as the ‘Super Investor actress’. In the caption, they wrote “There’s a ‘New Girl’ on our new cover! In our special #Tomorrowlnc issue this September, @shraddhakapoor shares it all on startups and stardom #BuildingtheNext” 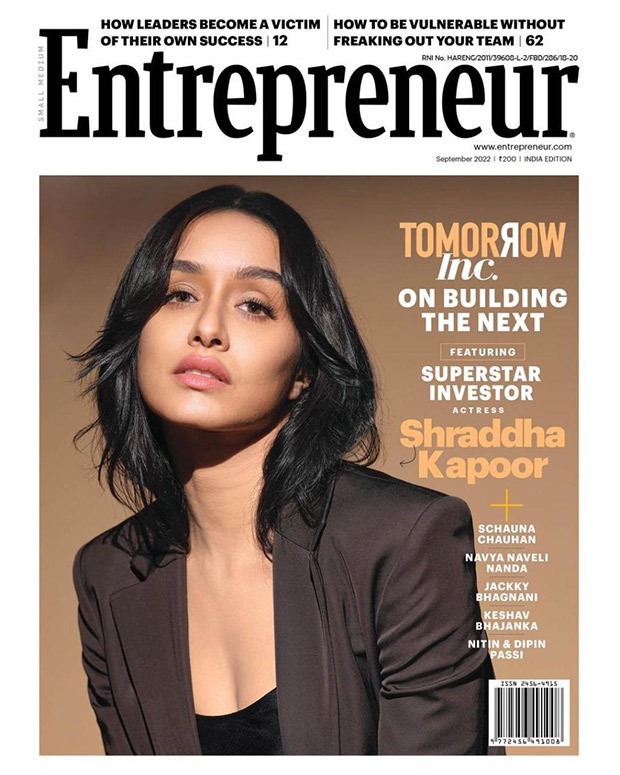 Recently, Shraddha Kapoor spoke about her interest in writing a book, which shows how versatile she is as an artist and her pique of curiosity allows her to accomplish new things in life. Meanwhile, Kapoor is currently enjoying a solid following of 74.6 M. Her fans and followers have always had a keen interest in everything she uploads, despite her pictures being as self-shot and natural as ever.

On the work front, Shraddha Kapoor, who was last seen in Baaghi 3 alongside Tiger Shroff, will be next seen in Luv Ranjan’s untitled romantic comedy-drama with Ranbir Kapoor.