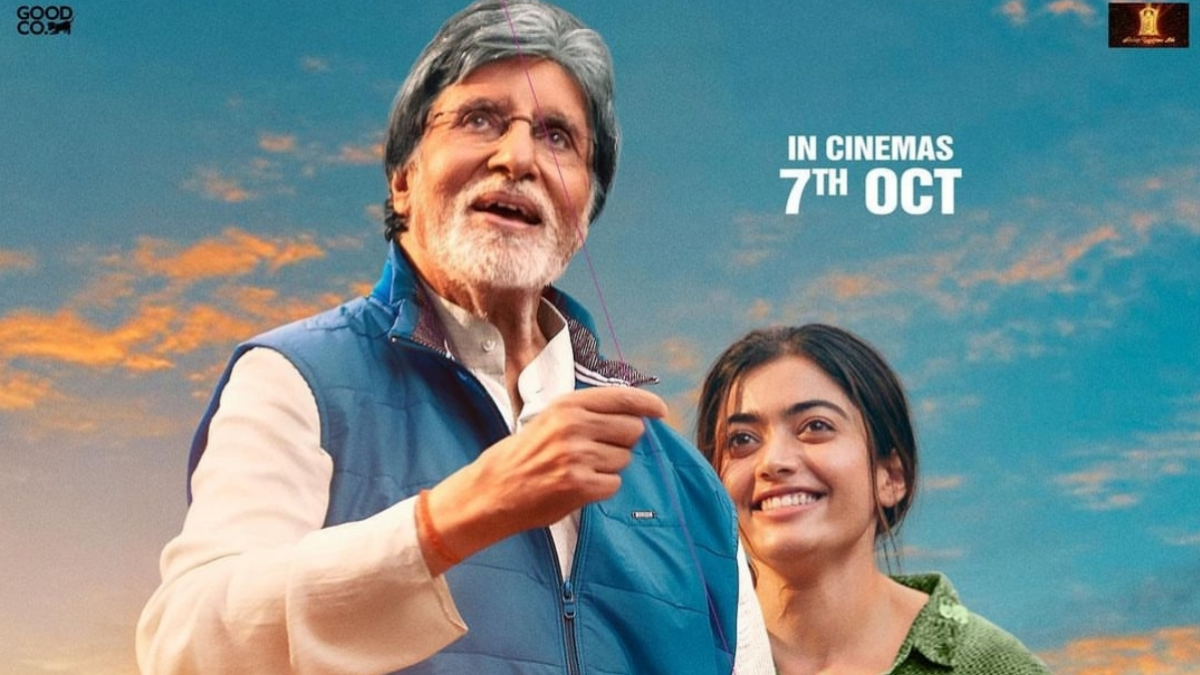 Rashmika Mandanna, who impressed the audience with her fiesty performance in ‘Pushpa’, will soon be seen making her Bollywood debut with the film ‘Goodbye’. Directed by Vikas Bahl, the film also stars Amitabh Bachchan and Neena Gupta and in a recent media interaction, Rashmika shared how it was like for her to work on sets with these biggies.

Recalling a particular incident, the actress told IANS, “We were reading our lines and practising the dialogues as Vikas (Bahl) sir wanted the longest cut in one go. Bachchan sir was there, I was there and so were the others. Suddenly, Bachchan sir is like, now I want to go home. Why are we wasting time? I was like, did I say something wrong, because this line was not there in the dialogue. We all used to have a lot of fun like this.”

Talking about how hesitant she was about her character at start, Rashmika said, “When Vikas sir came with the script I was like, how I am going to do this. I am just a fun-loving and easy-going person and I asked him, ‘Have you approached the right person?’. The character is the complete opposite of me, but he showed confidence in me.”

The actress concluded by saying, “I just got to know that my eyes can emote either sadness or anger, and these are two emotions I can express very well. Right now, I am experimenting with my craft; There’s no fun in doing the same thing again and again.”