Popular South Korean actors Lee Minho and Gong Hyo Jin will share screen space for the first time in the upcoming romantic space comedy-drama titled Ask The Stars. The actors are currently shooting the series. As per the latest update, Big Mouth star Kim Joo Hun will join the lead actors in the upcoming K-drama. 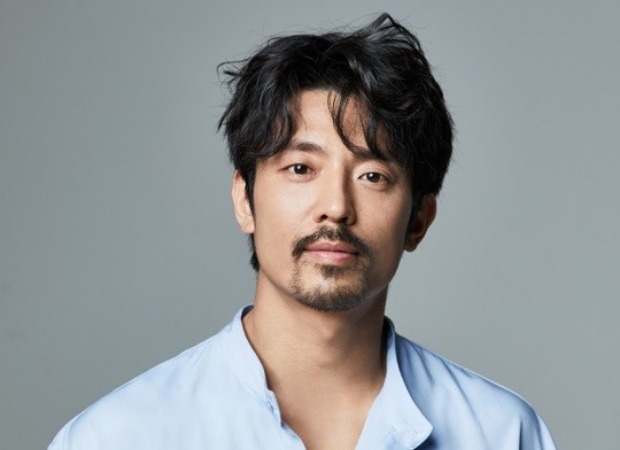 The logline of the series reads, as per Korean media portal Soompi, Ask The Stars “will follow the story of an astronaut and a tourist who meet and fall in love at a space station. On March 28, it was confirmed that Lee Minho will play the lead role of Gong Ryong, a responsible OB-GYN (obstetrician-gynaecologist) who arrives at the space station as a tourist. Gong Hyo Jin will transform into a Korean-American astronaut Eve Kim.”

The plan is to take the project on air in 2023. The upcoming romantic comedy is being written by Seo Sook Hyang and It’s Okay To Not Be Okay’s Park Shin Woo will direct the series. If the reports are anything to go by, the K-drama has a massive budget of 40 billion KRW (approximately USD 33.8 million).

Meanwhile, Lee Minho was last seen in a pivotal role in the Apple TV+ original trilingual series Pachinkobased on the best-selling novel of the same name. Meanwhile, Gong Hyo Jin last appeared in the smash hit drama When the Camellia Blooms. The new drama will mark the first project together for the two stars. Kim Joo Hun already made an impact with his villainous role in Big Mouth starring alongside Lee Jong Suk and Girls’ Generation’s Yoona. He will also appear in season 3 of Dr. Romantic.