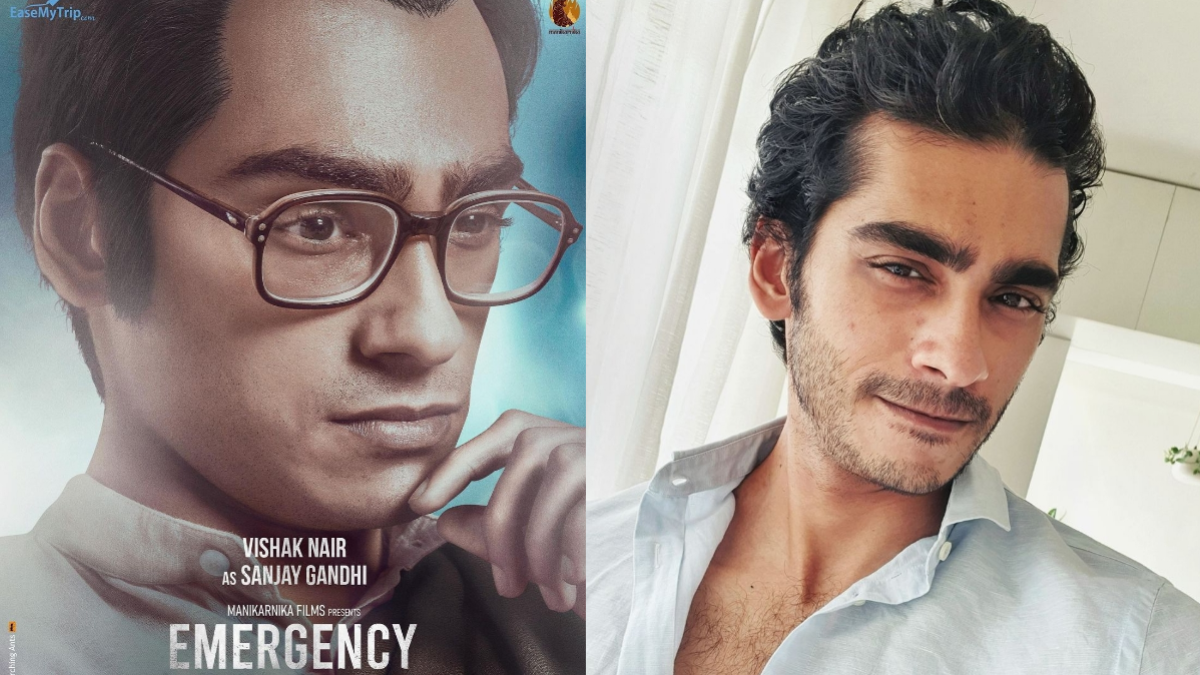 The casting for Kangana Ranaut’s upcoming directorial venture ‘Emergency’ is going on in full swing. The actress, who’ll play Prime Minister Indira Gandhi in this project, recently announced the casting of Malayalam actor Vishak Nair as Sanjay Gandhi. Based on a dark period of modern Indian history, ‘Emergency’ will also star Shreyas Talpade, Anupam Kher and Milind Soman among others.

“Sanjay is one of the most crucial people in Mrs Gandhi’s life. For this, I needed someone who played a man with his innocence intact but who is also shrewd at the same time. He is equally competent and equally passionate. The man needed many shades and can play a whole spectrum of emotions. Sanjay is an extension of his mother,” Kangana recently stated.

She further added, “I looked for a face for more than six months and I decided to launch him as the face. I am glad that after Avneet I am launching a new face in a very big scale film. Vishak is a tremendous actor and has done a slew of Malayalam movies. This is his first Hindi film and I am certain he will do great justice to Sanjay’s character.”

Vishak himself is also super excited to star in this film. He stated, “I am truly grateful for the opportunity to be part of such an incredible film. Working with Kangana ma’am has been an absolute joy and a fantastic learning experience as well. It’s been quite something to work with such accomplished artists. I can flex my acting muscles and I have not had the opportunity as an actor to push myself in such a role.