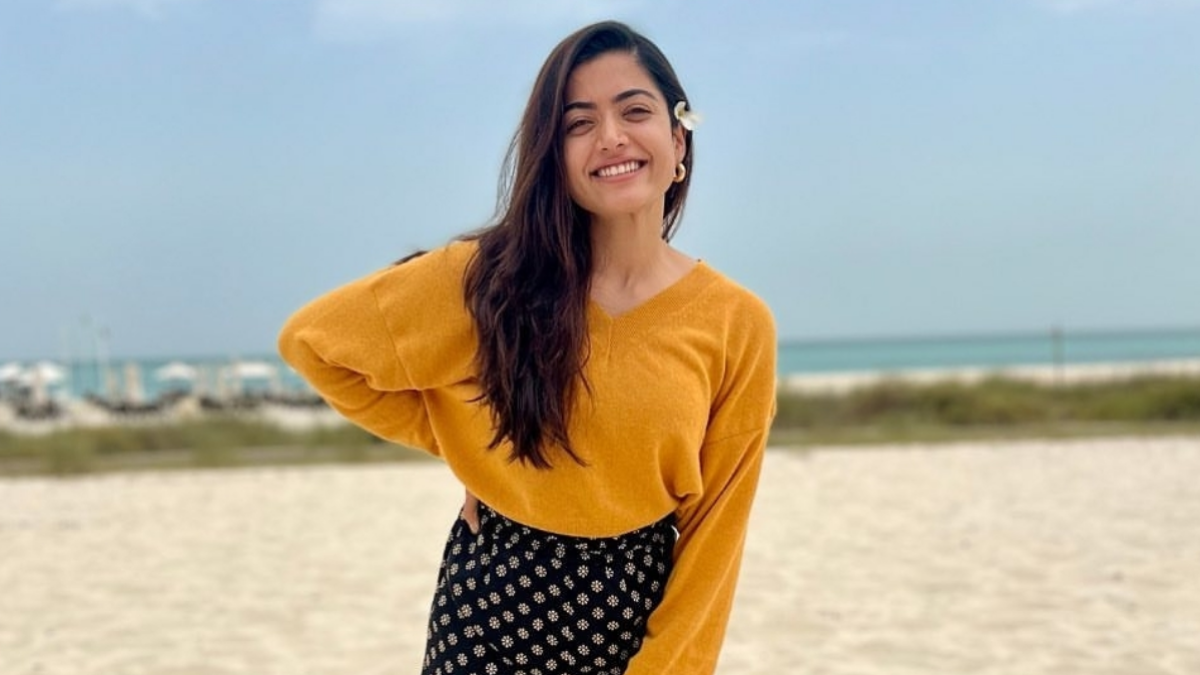 Actress Rashmika Mandanna has made a name for herself in Telugu cinema and now she is all set to do the same in Bollywood as well. She’ll soon be seen making her debut with the film ‘Goodbye’ and in a recent media interaction, she shared what compelled her to make a move towards Bollywood. In a recent event in Delhi, the actress shared that it was admiration from fans which attracted her towards Bollywood. 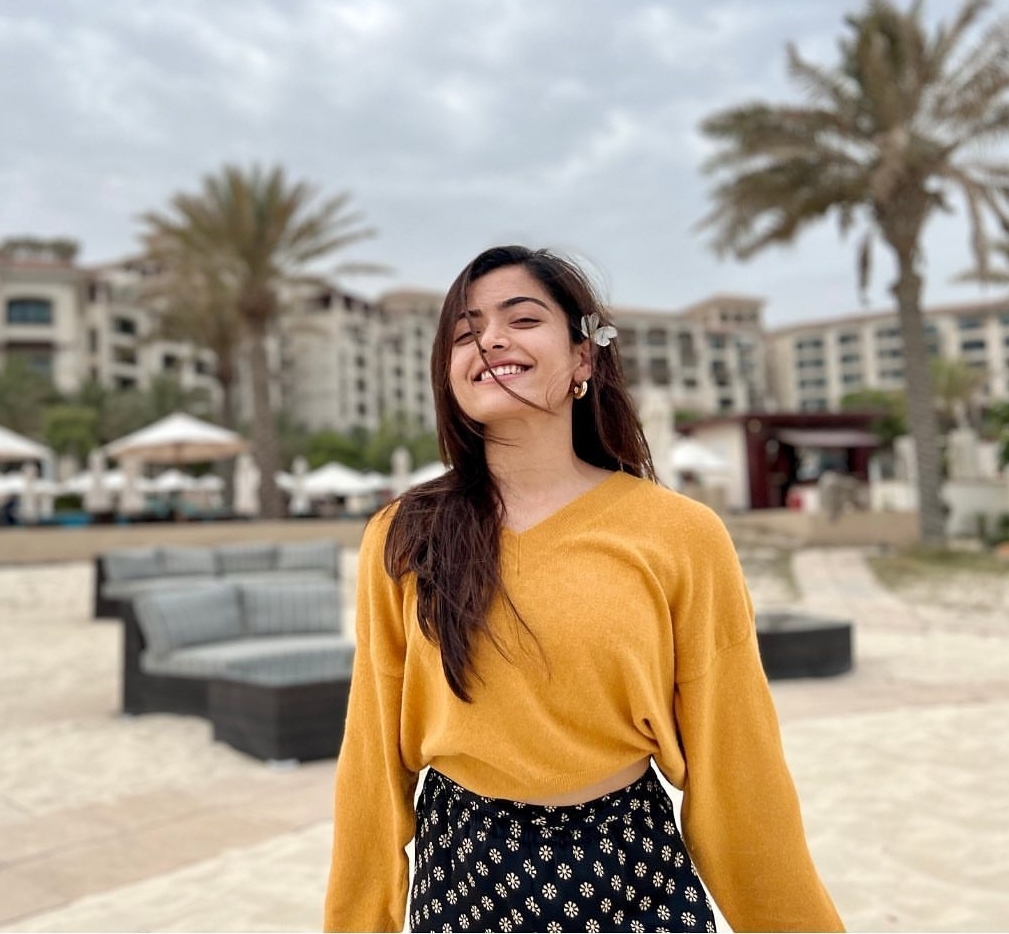 Rashmika stated, “The initial reason why I wanted to enter the Hindi film industry was because I got tremendous love from the fans. They used to ask me why I was not doing a Hindi film. When I used to go live on social media, fans used to say that I must do a Hindi film. I started listening to Hindi scripts because the audience wanted to see me in a Hindi film. In the meantime, Pushpa happened. It sort of blew our minds with the response we got and today, I have a Hindi film. I have started my journey and let’s see where it goes.” 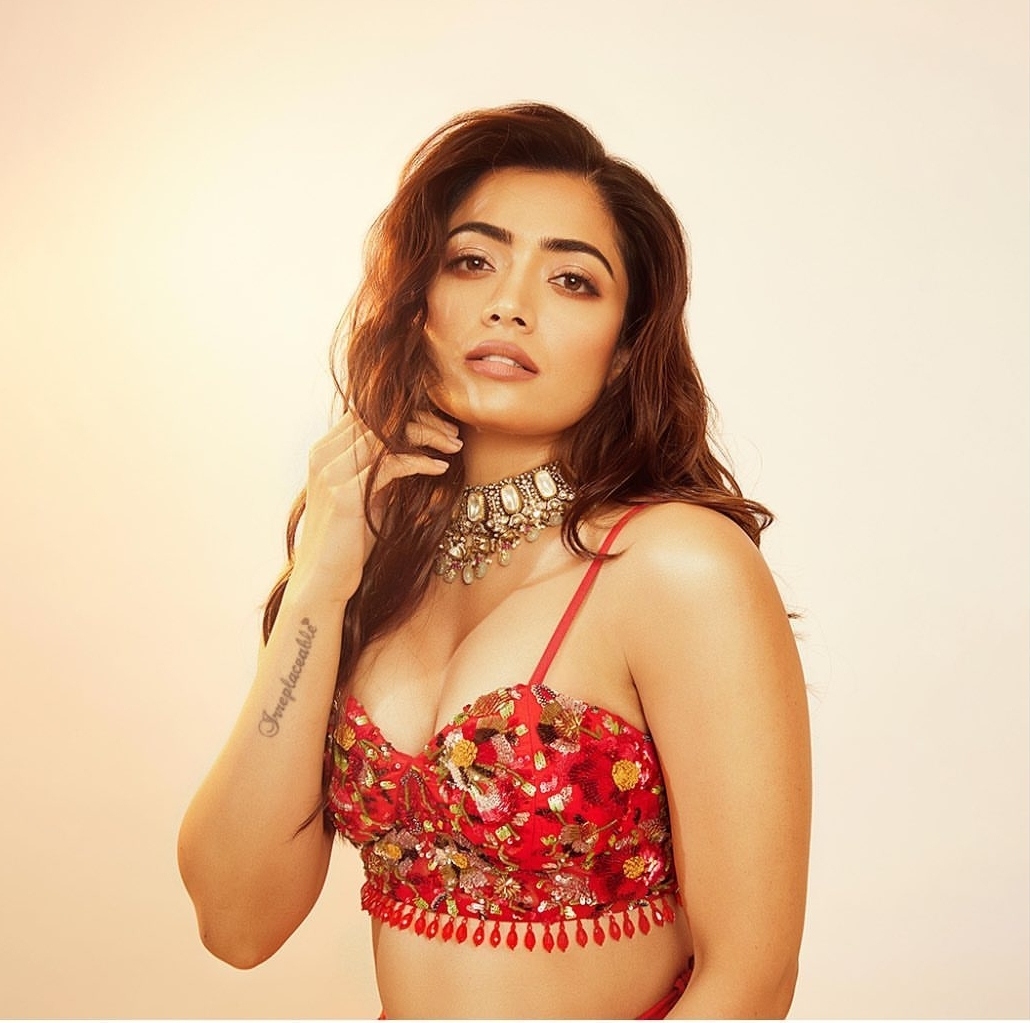 Rashmika is often referred as national crush in some media reports and talking about that, the actress says, “It is something that has not gotten into my head. I was like what does national crush really mean? But of course, it’s the love of people that I’m happier about which gives me immense responsibility now to deliver a good performance so people can enjoy and appreciate.”