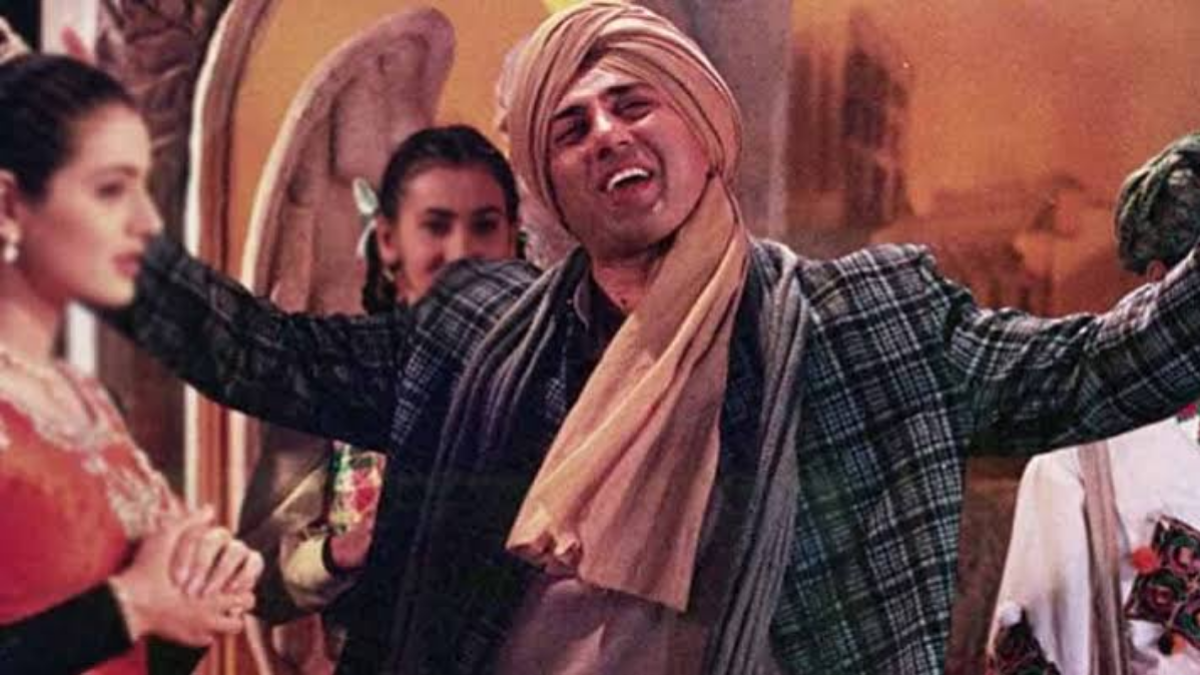 Sunny Deol was one of the biggest action stars of Bollywood during 90s and early 2000s and although he has been away from the big screen for a while, he is all set to make an epic comeback with ‘Gadar 2’. Released in 2001, ‘Gadar’ is one of the most iconic films of Deol’s career and its amazing narrative, impactful characters and direction made it a massive hit at the time of its release.

The latest buzz suggests that makers might want to release ‘Gadar’ again before its sequel comes out. In a recent conversation with Pinkvilla, Sunny Deol stated that it’d be amazing for the young generation to witness ‘Gadar’ on the big screen. He said, “I think, they (producers) should put that out again on the big screen so that today’s generation can see the film and judge for themselves what it (the euphoria) was.”

As he is working on ‘Gadar 2’ at the moment, Sunny shared that he is quite confident about this project. He stated, “I am very confident about the film. Whoever I meet want to see something and we are giving them that in Gadar. We resume shooting in October and wrap it up by December. It will be an early 2023 release.”